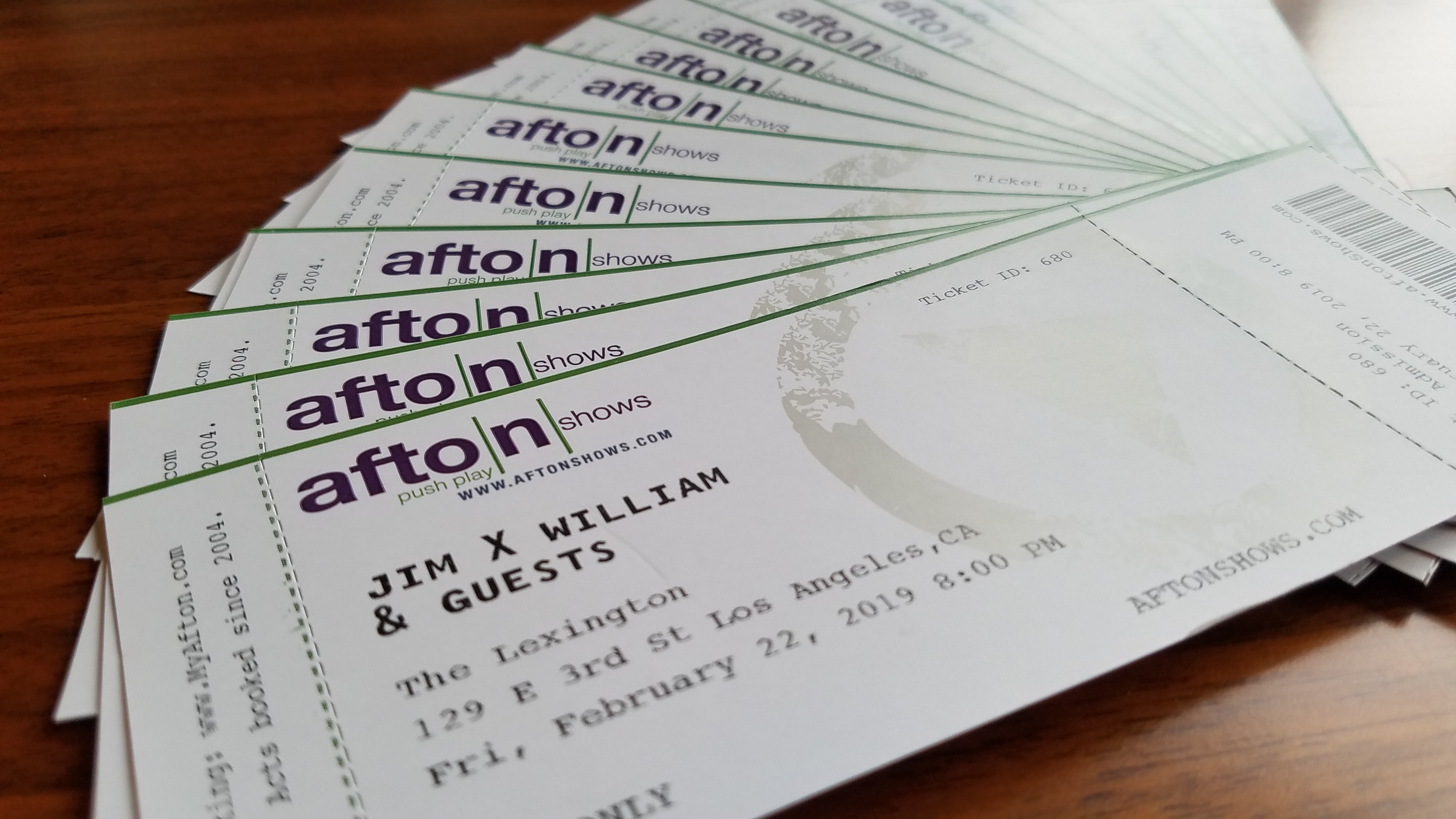 So you think you can’t sell any tickets, eh? Well, here’s twelve tips to help you get over your doubts!

Co-Founder of Afton at Afton Shows
Since starting the company in 2004, Ryan has held to our founding principle, that every talented unsigned artist deserves a chance to get onstage. When he’s not working, Ryan likes to play guitar, golf, disc golf,
snowboard, travel and spend time with family and friends. He’s been an avid animal lover, and Vegan, since 2013. Ryan is a Booking Manager, runs day to day operations, creates new artist services, and constantly optimizes how our booking and ticketing platforms can help our artists succeed. He also is the head of our national tours division for signed, nationally touring acts.

Subscribe to our beautiful newsletter that is soaking with music stories, latest project tales and more.

IN CASE YOU MISSED IT

On Our Radar: April

On Our Radar: March