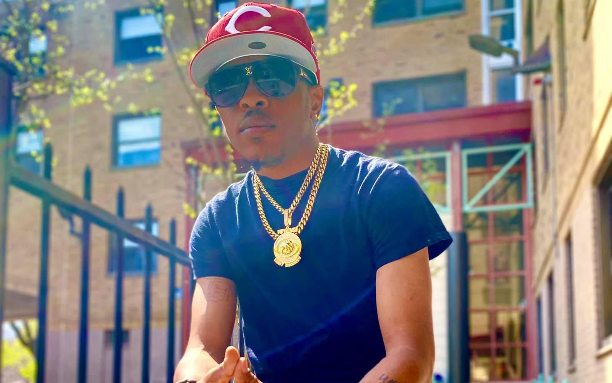 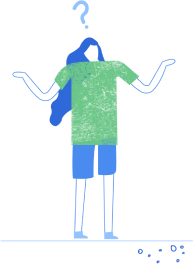 BOSTON, MA - Newly added to the Bentley Records family, King Supreme Da Don is a Hip Hop artist worth looking out for. With his latest EP single “W.F.T.G.U.” coming out on October 21, KSDD shows artistry and talent through a track that can get stuck in your head, exactly where you want it to be. Growing up, KSDD was always invested in music. “I got into music at a young age. I always had a strong passion for music especially when I was growing up. Now that I make music of my own, I would say that I have a more creative sound. I think I would label it more as Hip Hop music rather than Trap.” The name King Supreme Da Don has a very significant meaning. “Growing up over the years, I had a few different names and I stuck with King Supreme Da Don because I had a name before, L- Supreme Tha Boss. I took part of the name of Supreme from my father who actually made music of his own back in the day. So I took part of Supreme and I added King in front of it because I believe that everyone deserves to be a king or queen. I have always said that however you see yourself fit to be, then that is who you are, so that is what I stuck with. My goal is to do everything possible to live up to that. I am always going to be a king, my wife will always be my queen, and everyone out there was born to be a king or a queen too.” KSDD has a few core inspirations. He takes a lot of influence from artists such as Tupac, but is mainly inspired as a musician by his family.